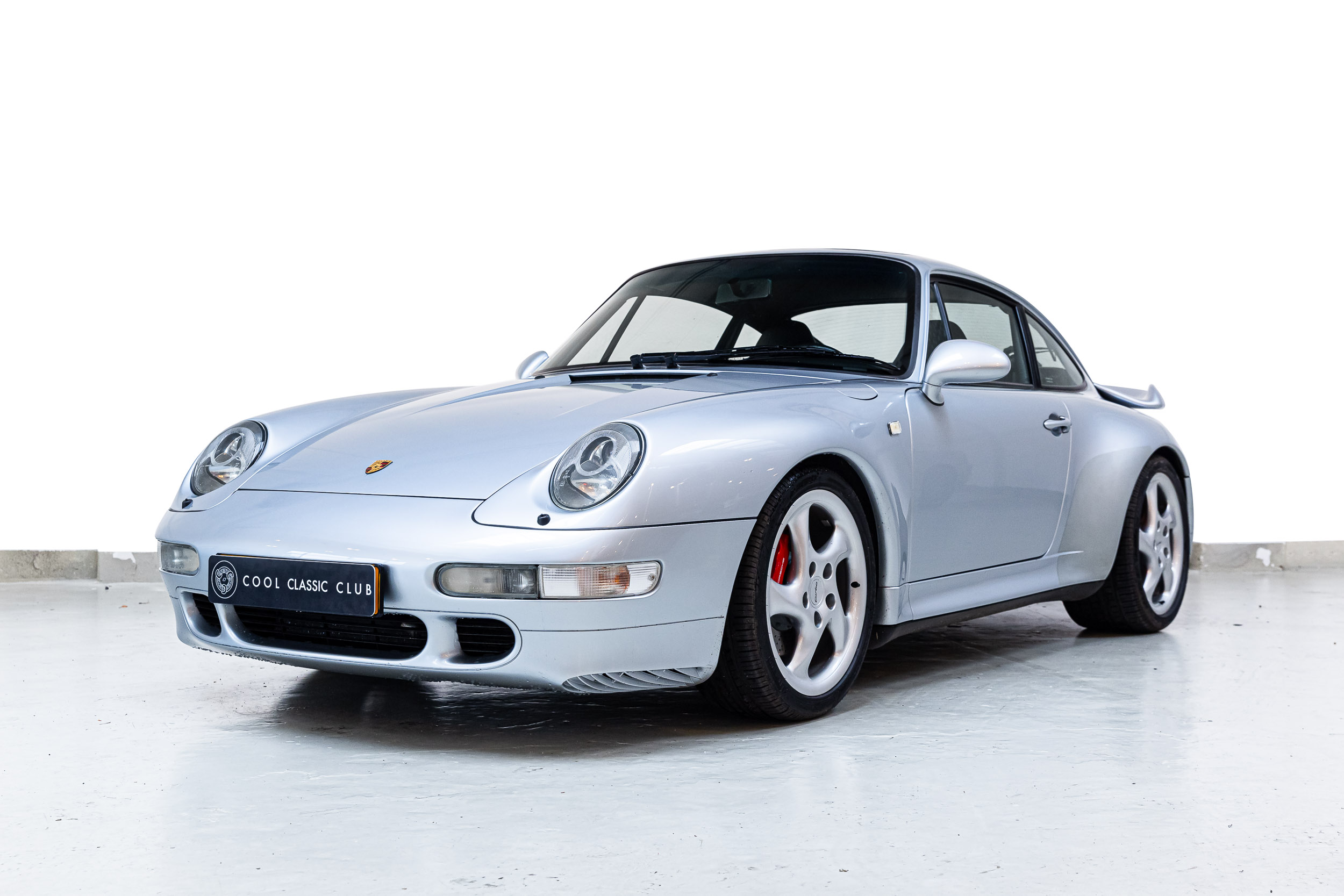 – The Porsche 993 Turbo X50. Remember the woman you should have married? Don’t make the same mistake twice. –

A 911 that Porsche often scratched behind the ears. Thanks to a double turbo, the hot airboxer was so fast that the 930 and 964 were sweet on the road. And they bore the name ‘widowmaker’. Because even Ferdinand realised that not every passionate home-garden and kitchen father could compare himself to the Stig, the four-wheel drive came as standard. And that was anything but an unnecessary luxury!

And then back to the engine. The last air cooled boxer. We dare to say that the 3.6 boxer from the 993 was one of the, if not the best, engines of the 911-reihe. The mechanical sound, the ‘forced’ crying at higher revs and the effortless climbing in the revs. She comes to life when you give her a lot of spurs. Only then can you distinguish a Porsche from the rest. And of course; the air cooling is less efficient and emits a little more. But the sound and reliability is and remains incorrigible!

Ours, of course, is a bit extra special. In addition to all the standard options, the first owner also ticked the X50 option. An option that increased the -almost powerful- 408 HP to 430 HP. In the end only 183 Turbo’s were born in Stuttgart with this option! In addition, the entire history is known and all booklets are neatly stamped. Who comes to see the Polar Silber top-993’er with us?