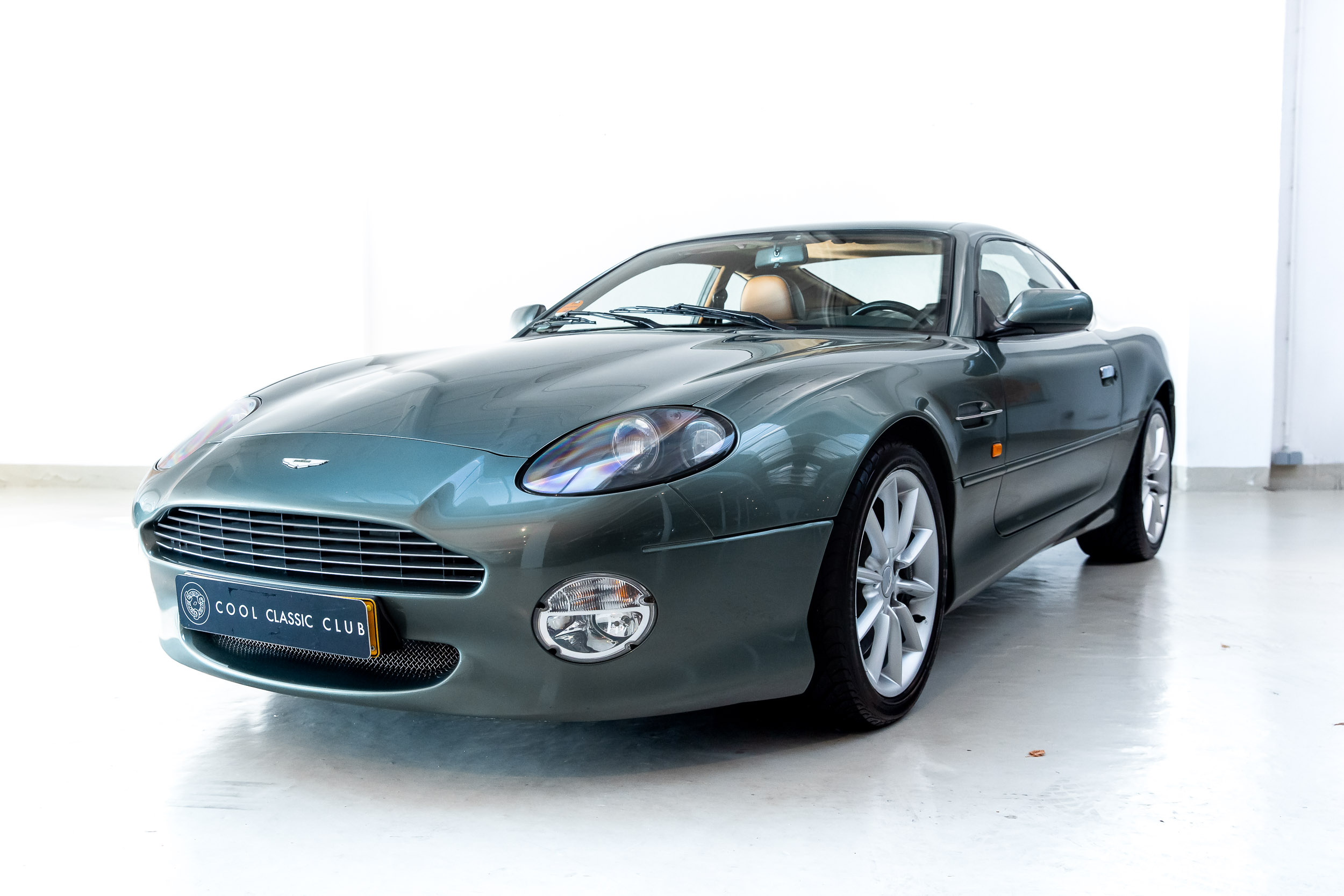 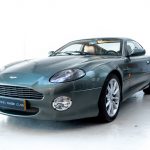 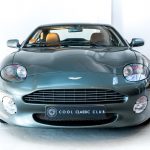 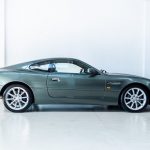 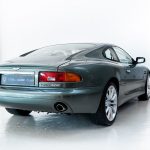 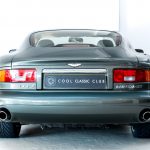 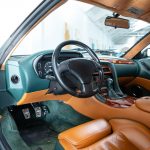 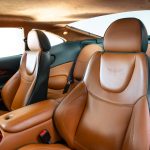 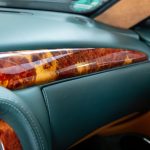 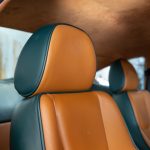 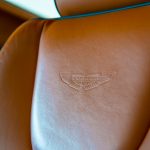 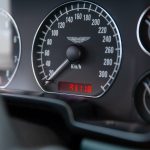 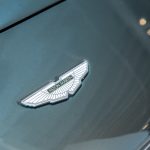 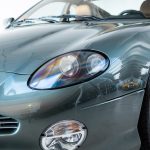 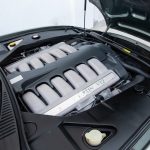 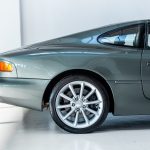 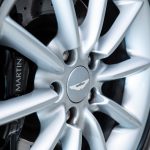 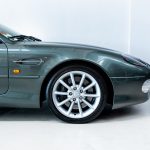 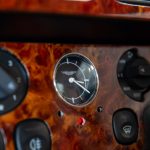 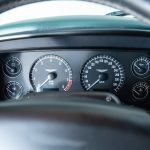 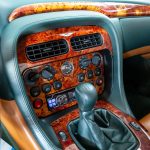 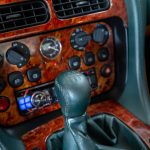 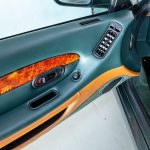 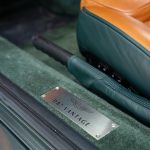 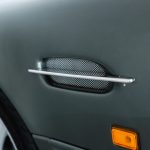 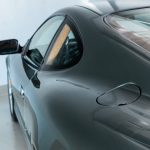 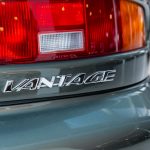 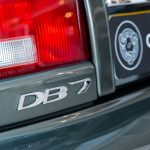 “I’m sorry, but having an Aston Martin DB7 on the driveway and not driving it is a bit like having Keira Knightley in your bed and sleeping on the couch.” – Jeremy Clarkson

Where many brands have a hard time putting their badge on, that is no problem at Aston Martin. Everyone knows what it stands for, not to mention that it has been helped by British secret agent James Bond. Aston Martin is synonymous with charismatic, stylish and fast-paced gentleman Gran Turismos. No racing car, but definitely sportier and more agile than his British brother Bentley.

Because Aston Martin was quite small and gladly invested money where it was important; handling, engine and experience, many loan parts were used to get the car ‘within budget’. The buttons are from Peugeot, the switches from Ford and the rear lights of a Mazda 323F. And to be honest; if we don’t say anything, you won’t abandon it! This fact also makes maintenance a lot cheaper, everything is still available!

The DB7 has been a hugely important model for Aston Martin. Thanks to Ian Callum’s design, after the DB7, De Vanquish, DB9 and V8 Vantage, the same ‘Design-keg’ was tapped. And we know for sure; our DB7 is composed exactly as it is intended. In the Chiltern Green with a beautiful brown / green leather interior and dark oak. The 5.9 liter V12 and the manual tray are the icing on the cake. The ultimate Gentleman Cool Classic, for sale with us!