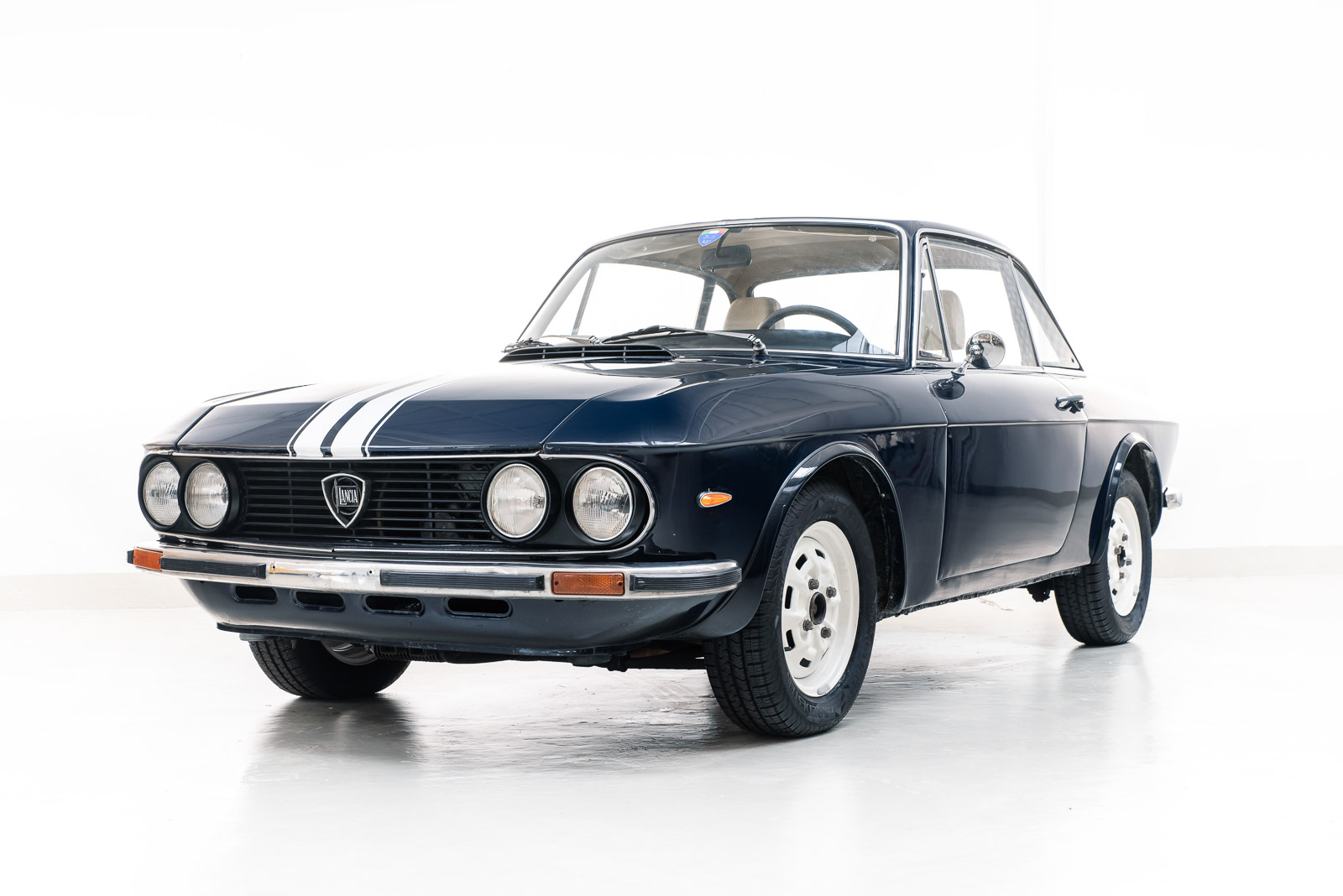 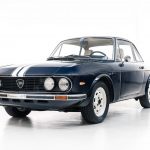 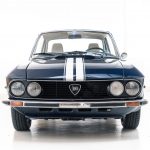 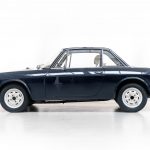 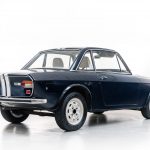 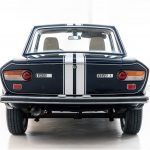 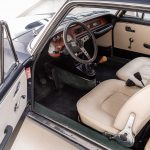 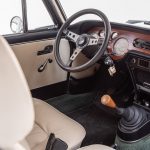 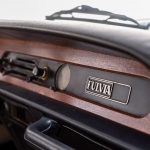 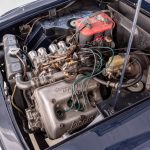 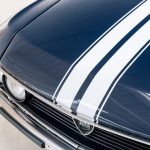 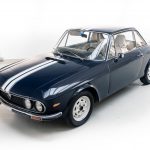 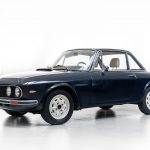 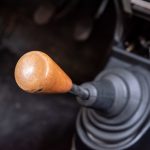 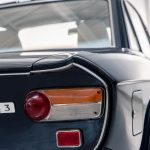 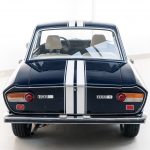 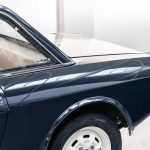 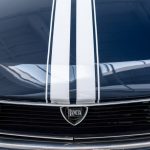 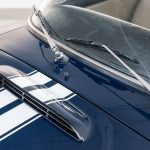 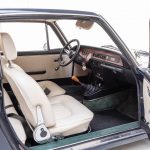 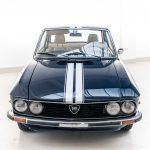 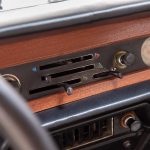 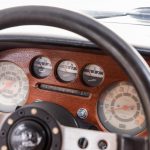 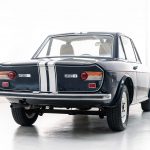 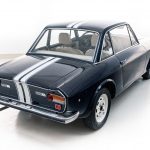 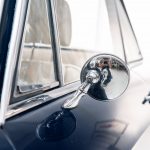 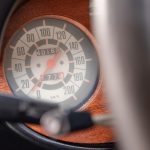 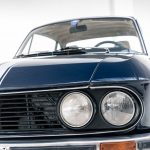 This car was delivered new on Italian soil in 1975 in the fashion city of Milan. The car is well maintained and stands for guaranteed driving pleasure. Moreover, this classic has been produced by a brand that has a strong connection with rallying.

This Fulvia drives extremely entertaining due to its low weight of 970 kg, tight steering and spicy motor. And now say for yourself, isn’t it beautiful to see? The color scheme contributes to the magic with its lacquer in Blu Lancia with a beige interior.

The Lancia Fulvia was first shown to the general public at the Geneva Motor Show in 1963 and was produced until 1976. The model was available in three variants, a 4-door Berlina, a 2-door Coupé and a Sport based on the Coupé. The first two were designed and built by Lancia itself, the Sport by Zagato. The Fulvia is known for its successes in motor sport, Lancia won the International Rally Championship in 1972.

The Coupé, known internally as Tipo 818.130 / 131, was introduced in 1965. The design came from Lancia’s own design department where Piero Castagnero was responsible for the design of the Fulvia Coupé. The wheelbase of the Coupé was shortened and the model got a heavier engine (80hp) than its family members. The Coupe turned out to be a real driver’s car, the car magazine Road & Track summarized it in 1967 as follows: “a precision motorcar, an engineering tour de force”.