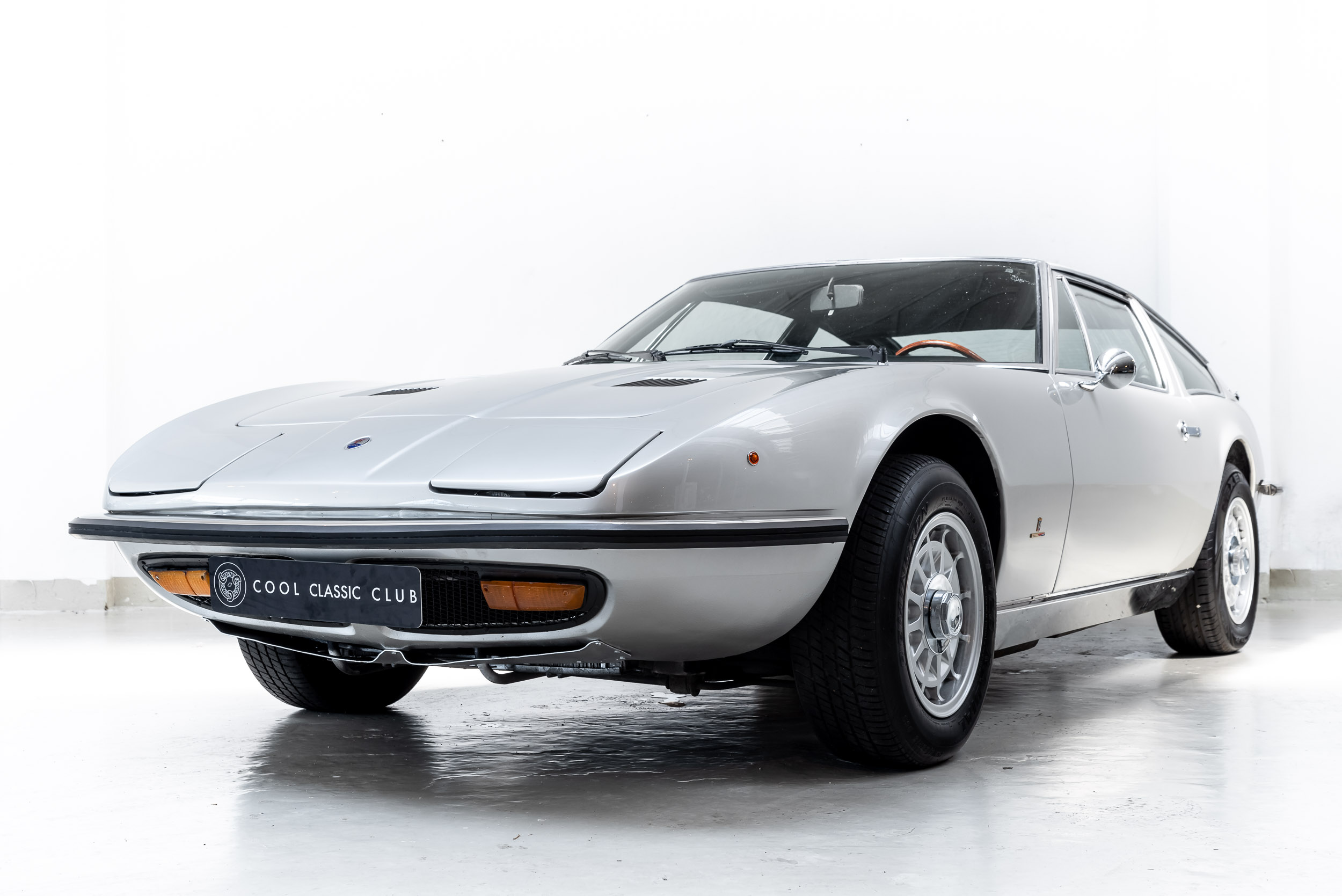 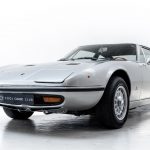 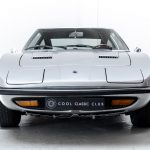 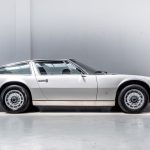 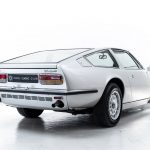 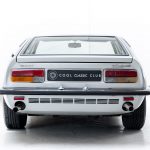 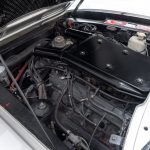 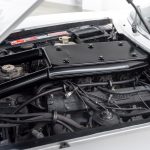 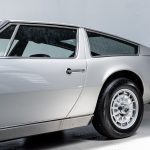 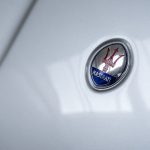 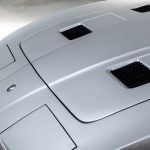 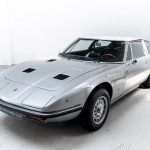 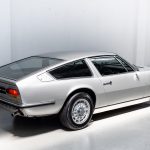 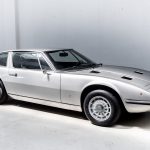 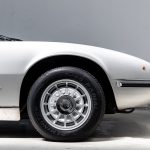 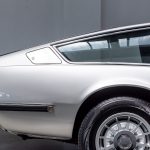 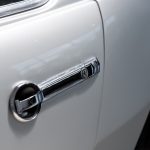 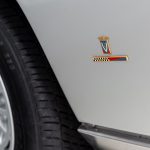 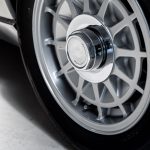 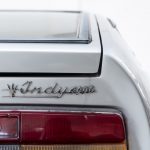 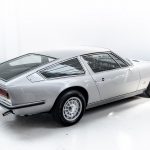 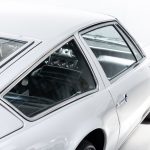 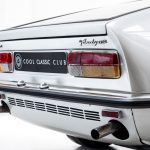 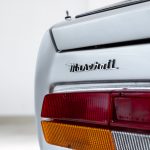 Maserati noticed that the Mexico and Quattroporte were in need of renewal. When the Ghibli was presented to the public, it was very well received. Anticipating the 4-seaters sold well, Maserati presented the Indy in 1969 with a body designed by Vignale.

The Indy first received the 4.2 V8 under the hood and during the time of production, was enlarged twice. The beautiful lines of the Vignale body, the practical advantage of four seats and enough luggage space for a longer trip were we think the reason that the Maserati was sold quite widely. Total in 6 years, 1,104 Indy’s were born. In the last two years, the latest “update” came out, the Indy 4900.

The name gives it away; the engine capacity was increased to a 4.9 liter V8. In addition, Maserati borrowed the hydraulic (and much more powerful) braking system from Citroën and the air conditioning system was greatly improved. Aside from the under-the-skin modifications, the 4900 was also recognizable by a slightly different grill and more “sophisticated” dashboard.

Our Indy 4900 was completely restored six years ago and is bare metal, body off done in Holland. In addition to the documentation, there are also photos available. Only 300 of the 4900 were ever produced. So who is looking for a unique, real Italian for the whole family that is also rationally explainable: This is him, at our Clubhouse!