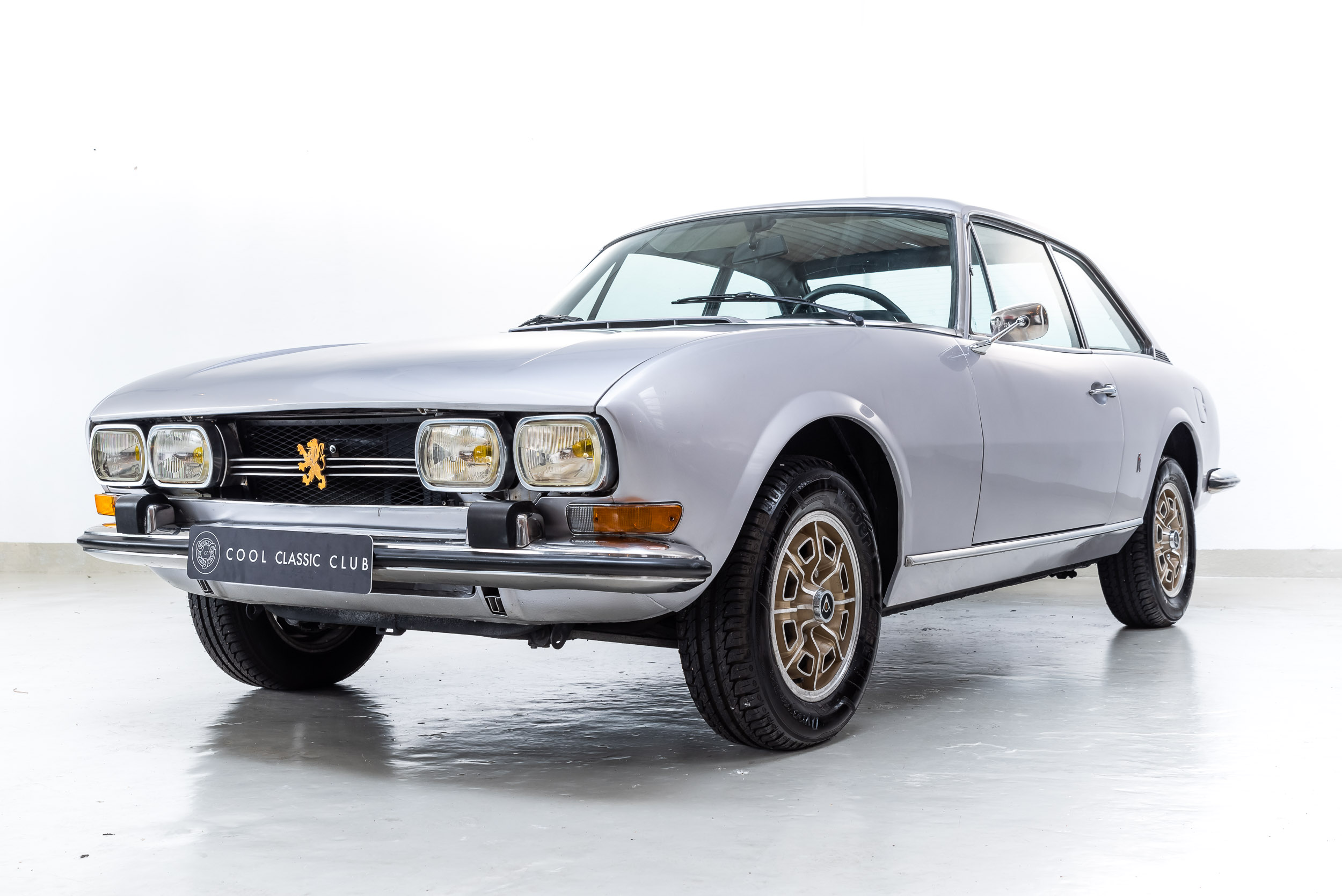 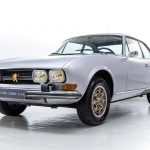 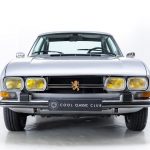 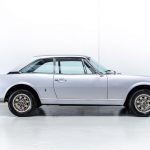 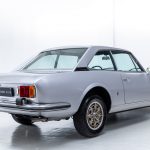 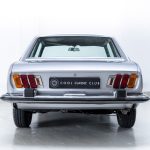 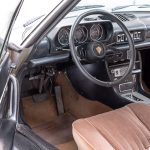 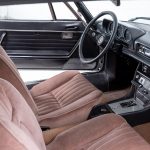 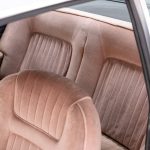 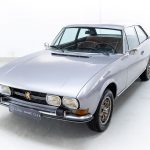 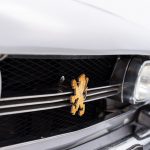 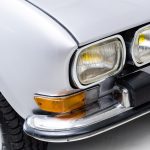 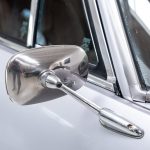 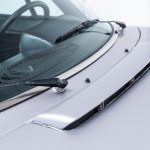 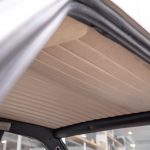 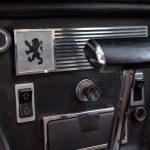 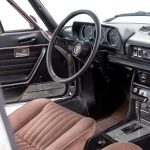 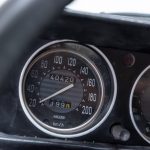 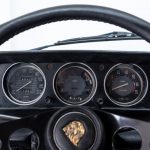 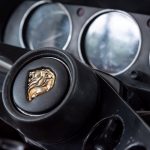 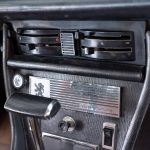 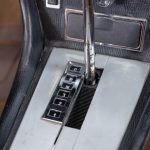 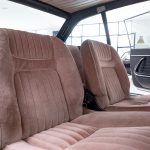 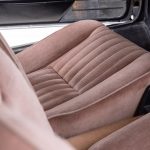 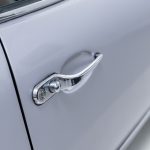 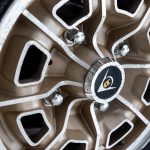 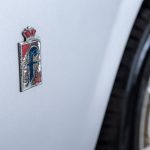 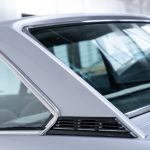 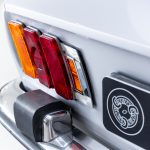 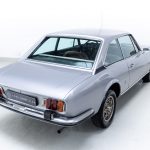 Some car models do not know how to give up. Think of the Land Rover Defender, Volkswagen Beetle, Mercedes G-class and the Toyota Land Cruiser. Cars that cannot be taken off the streets, a dream of every car manufacturer. At some point, the development costs are gone and all you have to do is cough up the production costs. To achieve this, it has to be a very good car. Not every car can be kept in production for 15 years. The Peugeot 504 was a hit at the Paris Salon in 1968. A very well designed and developed car with a solid base; front engine length and rear wheel drive. In addition to the sportier driving experience, also more balance. A successful successor to the 404, which has been in production since 1960. One year after its introduction, the 504 was awarded the (then very prestigious) title Car of the Year.

In order to extend the shelf life of a model, there have to be many successful variants. Also something the Peugeot 504 has succeeded in. Eventually the 504 was offered as Coupe, Cabriolet, Break, Pickup, Dangel (4×4) and as Ambulance (the Loisirs).
We have a beautiful 504 Berline, performed in the Blanc Arrosa.

Technically, the 504 is largely the same as the Berline, but the wheelbase (15 cm shorter) deviates considerably. It shares the 2.0 litre injection engine with the 504 Coupé.

In the end, just over 3 million 504s were delivered in Europe. Why are they hardly on the streets anymore? Export. Because the car is also very popular in African countries because of its simple technology and reliability. It is almost the French version of the Mercedes W123. A bottle of Dreft on wheels; it lasts longer, much longer!

This 504 is from 1971 and is in very good original condition. The car is completely in ‘birth’ colours and the interior is still original. The car has been in the possession of a proud Peugeot collector for a long time. We have the honour to sell a number of items from his collection; including this Cool Classic!