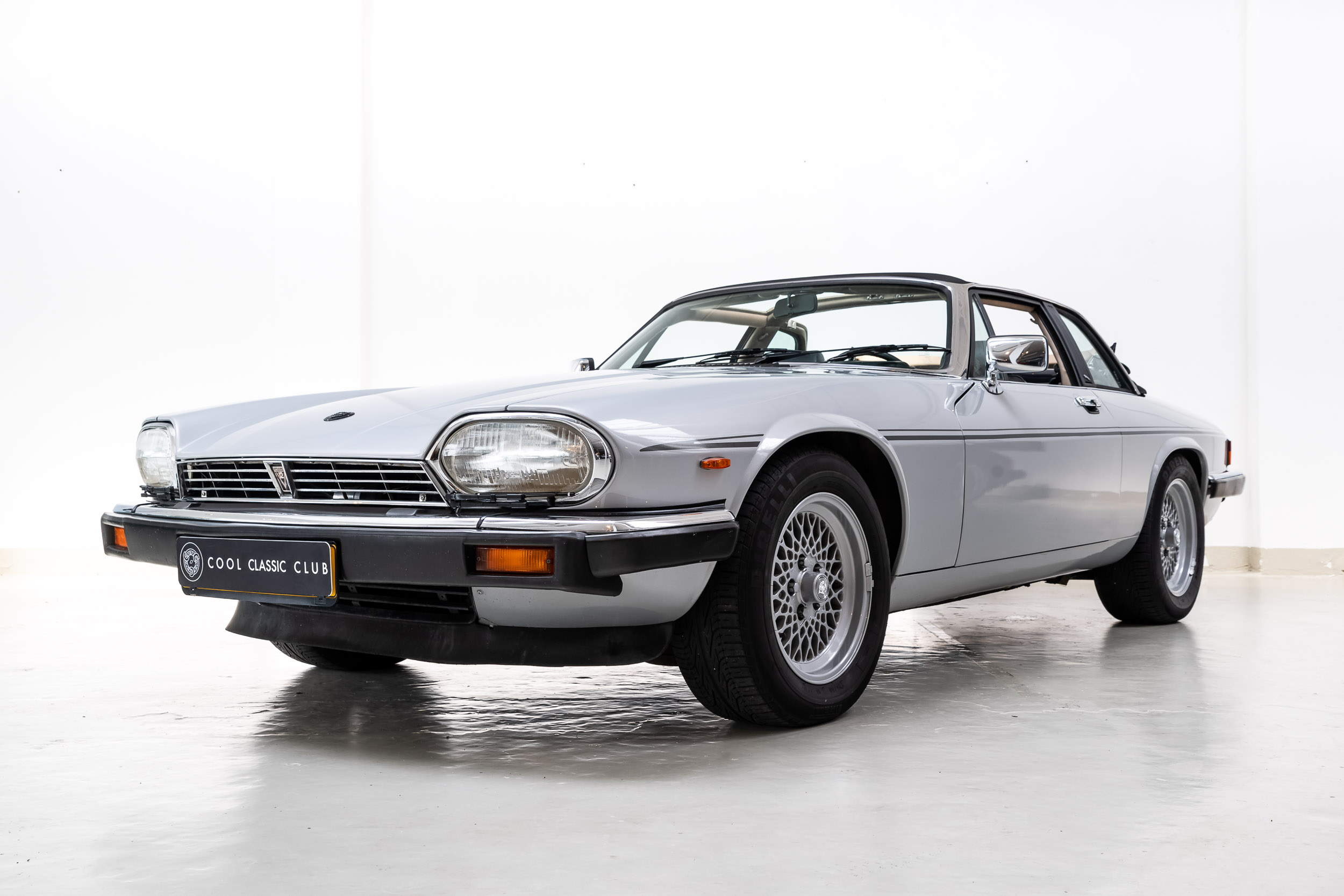 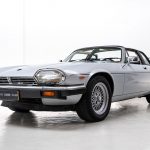 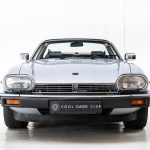 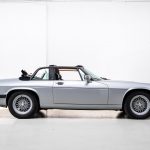 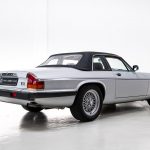 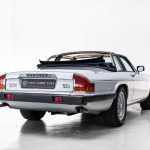 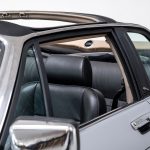 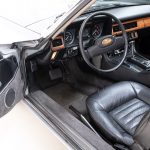 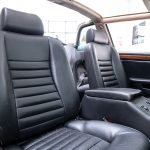 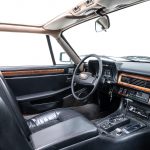 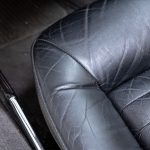 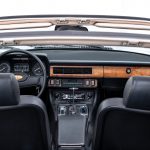 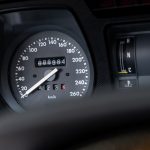 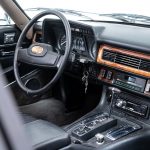 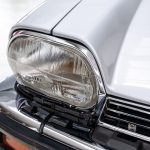 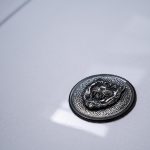 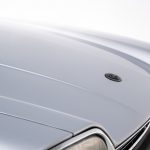 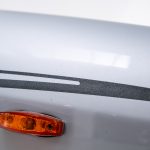 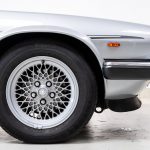 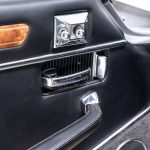 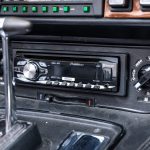 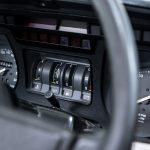 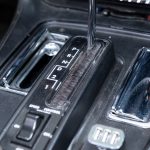 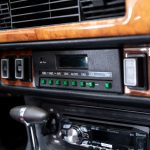 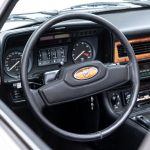 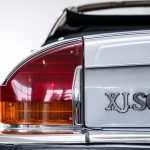 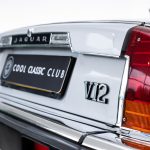 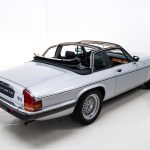 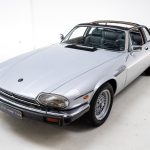 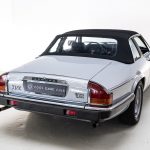 The Jaguar XJS. A car that had a major task; following the E-type. The XJS showed clear character changes from its predecessor. Where the E-type distanced itself with sportiness, comfort was a high priority for the XJS. However, the speed was not forgotten; where the E-type only received the 12 cylinder much later, the XJS was directly equipped with the well-known 5.3 liter V12 block from Jaguar.

The manual gearbox was available for a while, but given the focus on luxury and comfort, it quickly disappeared. The V12 (Mark II) provided pretty good specifications with 296 hp. The Jag drives to the 100 in 6.3 seconds and has a top speed of over 250 km / h. In addition to the technical improvements of the Mark II, the interior was also refreshed with chrome on the bumpers, new rims and wood inlays for the interior.

Our Jaguar XJ-SC is a later addition to the XJS line-up. Normally the Targa option meant that you had to return the back seat. However, since 1985 there has been a temporary option where you could order the 2 + 2 Targa. The total production number of these cars is around 600 units. This together with the few kilometers (88,984 km), fully traceable history and state; A unique collector’s item!